In Conversation with Cornelius Harris

‘‘How often do you dream while you’re awake?’’ Cornelius Harris asks me, talking via a Skype connection out of Detroit, his voice low and dense as a dark energy bassline. The Underground Resistance label manager and vocalist earned his stripes with the much-respected Detroit techno label and collective but is also a frequent attendee and close friend of TodaysArt. As an outsider/insider, we’ve asked him to reflect on fifteen years of TodaysArt and ended up talking dreams, inspiration, accessibility and intercontinental friendship.

‘‘A love affair’’, that’s how Harris describes the Detroit-The Hague connection. Underground Resistance, the pioneering techno collective founded by Jeff Mills and Mike Banks in the late 1980s, have graced the TodaysArt flyer more than a handful of times. Legendary performances by UR, Galaxy 2 Galaxy and Scan 7, to name but a few, hard-wired our collective consciousness. But according to Harris, there’s way more to this ongoing relationship than the mutual understanding of the power of music.

Harris: ‘‘There’s this phrase that came to me in a class I attended at university. We were talking about dreams  and someone said: ‘Sometimes you have got to wake up so you can dream.’ We all know that life can be a struggle at times. I’ve had rough times as well, was so caught up in the day-to-day, that it’s really all I was thinking about. You can’t envision anything beyond the day-to-day, so you are kind of stuck. You have got to break free from that. It’s kind of like waking up, breaking out of that, so you can dream. Olof (van Winden, TodaysArt director ed.), has the ability to make you dream while you’re awake. He helped me get back on my feet. In the light of TodaysArt, he’s the one who’s always thinking about the next steps. How can we push this further? How can we get more people involved? Even if we have to get them over and across all the way from Detroit.’’

‘‘The majority of people in the metropolitan Detroit area truly experienced the power of music and the collective culture that orbits it. When we were young, there was one thing they kept saying. Things will be better in the future. We heard that so often, that at some point we thought: we don’t want to wait for the future any longer, let’s do this now. I always thought that was one of the cool aspects of techno, it was music from the future that pulled us into the here and now. We all had the feeling: this is needed right now.’’

‘‘We listened to The Electrifying Mojo, a visionary artist who ruled the Detroit airwaves while radio was still unrestricted. But he was way more than a radio DJ. He turned this very basic thing of being a radio DJ into this inspirational experience for everybody. He opened people up to all different kinds of ideas and possibilities – not only music-wise. TodaysArt strikes me in similar ways. It’s a festival that tries to push a lot of different possibilities. It’s not, and never has been a purely a music festival. Of course, there’s a ton of music, but it was never in my mind as a music festival, rather a celebration of culture. It’s art and science and technology, it’s all of that, presented in such a way that it’s, to me at least, incredibly satisfying. To be able to enjoy technology and science and how it plays into the arts and becomes part of the fabric of what makes life enjoyable. It’s amazing because there’s so much creativity going on there and I think it’s something more people need to be exposed to.’’ 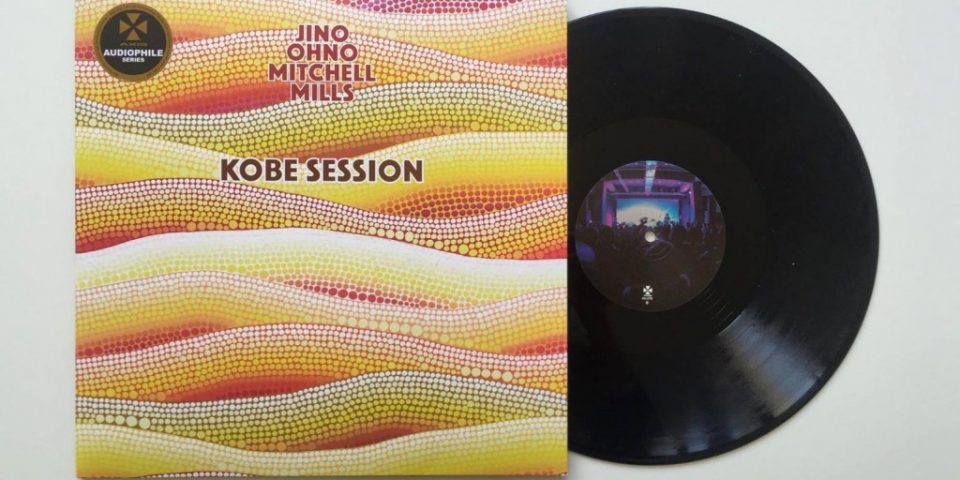 Harris addresses the subject of accessibility. How do we make sure that more people can actually enjoy art and music festivals when they don’t have direct access? A matter they have always struggled with in Detroit. ‘‘It’s an ongoing battle. There are so many different constraints. If I hold TodaysArt as an example, to see how they’ve taken the festival to different cities and other countries, that’s a fantastic thing. Model 500 played TodaysArt in 2007 and we took two dancers from Detroit with us. They were Jit dancers, a form of dance that comes from Detroit. For them, it was the first time out of the country. This exchange is a wonderful thing I’d like to see more of. On top of that, there’s the accessibility to art and culture in the city itself.  You have to be very intentional. My question is always about accessibility. Is it something that everybody can participate in? It’s around race, it’s around ethnicity, it’s around income levels, it’s around age. It’s looking at all these different factors, and asking: is this something only people with a lot of money can participate in, or is this something that’s for anybody? That’s a thing I took from TodaysArt as well because a large part of the program is always accessible for everyone, it’s in the public space. You don’t need to pay entrance to see great stuff, because it’s just out there on the streets.’’

‘‘Let me say this, and this isn’t about Underground Resistance, this is about myself. Olof has been a great friend. He has done stuff in terms of his generosity, that has been incredibly inspirational and helpful for me. Music is what made this happen. I feel blessed to be able to say that there is this person on the other side of the planet you can call a real friend. This is what I want to take away from this culture. This feeling of having an extended, intercontinental family, connected through music.’’

This article was first published in TodaysArt Festival 2019 magazine on the occasion of  the festivals 15th edition September 19-22, 2019.

Listen to Kobe Session a special improvisational performance created by Jeff Mills and live recorded at TodaysArt Festival in Japan 2014.

Listen back to John Collin’s set at Red Light Radio from TodaysArt Festival 2018.