Boem BOem is an immersive visceral acoustic instrument. The installation shoots balls at speeds of up to 150 km/h that smash into sound boxes. This ‘Physical Rhythm Machine’ (PRM) can perform different compositions. Vermeulen created his own funky rhythm compositions, but the machine itself can also create algorithmic non metric ‘rhythms’. PRM visualises violent compositions, while resonating the space and the bodies of the audience.

Philip Vermeulen is a young upcoming artist from The Hague. He discovers primary phenomena in all kinds of different media, sound, light, physics, and nature. Vermeulen plays and fights with them, trying to isolate the things he sees and ‘taming’ them so that he can use them for compositions. He builds setups and immersive installations which provoke experiences that question the senses of the viewer by transporting them to another world.

This project is made possible as part of the Summer Sessions network with V2_ Lab for the Unstable Media, with the support of the Creative Industries Fund NL. 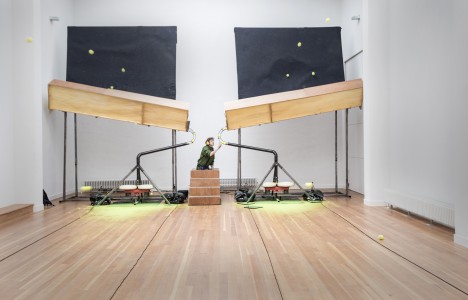 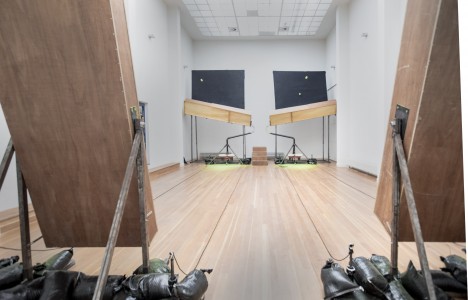 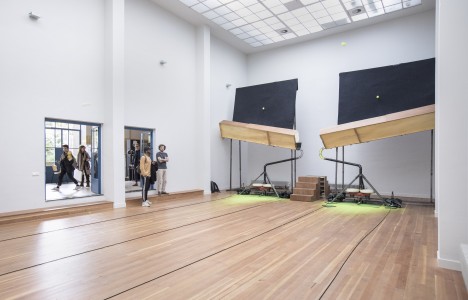 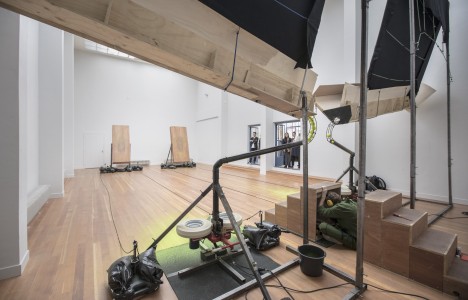