Buqs are a swarm of autonomous, electronic lifeforms that invade surfaces in the built environment to use them for the creation of sounds.

By exploring the materiality of the city as an instrument these lifeforms shift the experience of the street scape from the primarily visual towards intimate auditory experiences emphasising the physical. Buqs attempts to reinterpret the material qualities and restore this relation of sound between humans and their environment.

The buqs use popular embedded technologies including microcontrollers and sensors radios to communicate with each other. Repurposing these contemporary technologies buqs inspire new ways for artists and designers to reshape our urban environments with autonomous interactive objects. Via radio, the buqs communicate and mimic each others sounds that can be perceived as emerging patterns of sound throughout the street scape. Through this playful physical manifestations, the creatures remind visitors of the constant presence of invisible technology in urban environments.

Instead of the often anonymous and hidden appearance of these technologies, buqs pose an aesthetic alternative that relates more to the human cognition. It does not monitor and control, but is used to explore, inspire and rethink how man and machine can relate to each other and their built surroundings.

The ‘buqs’ project by Teun Verkerk + Joris Hoogeboom was chosen as the winning submission of the Ubiquitous Art and Sound open call of the ECAS (European Cities of Advanced Sound and related arts) network in 2013. ECAS is supported by the European Union within the Culture Programme. The project was developed in collaboration with TodaysArt [nl], FutureEverything [uk] and Insomnia Festival [no]. The Dutch creative industries fund supported the exhibition of buqs for several exhibitions worldwide including Tehran Digital Arts Exhibition 2015. 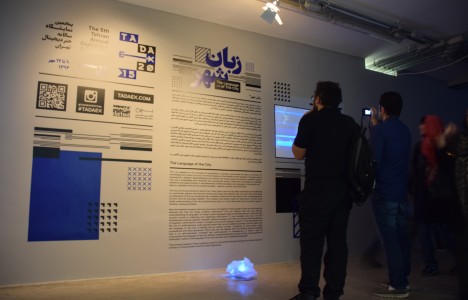 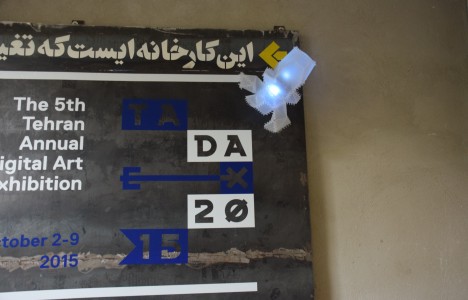 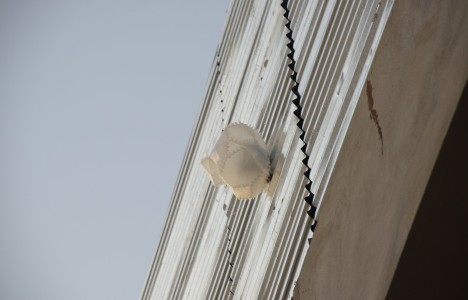 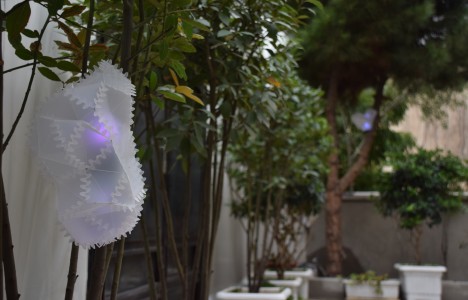 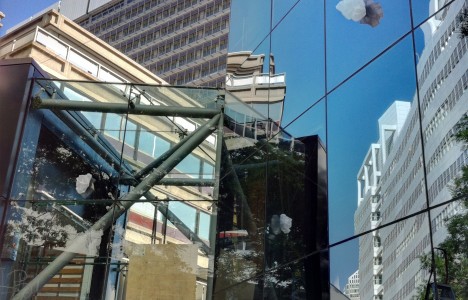 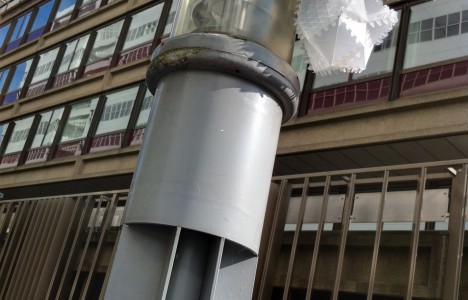 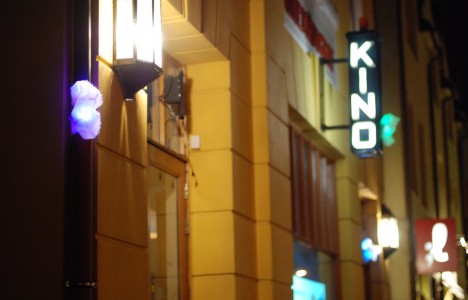 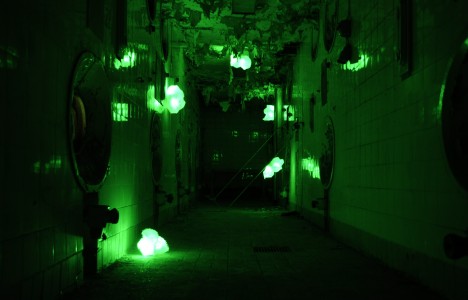 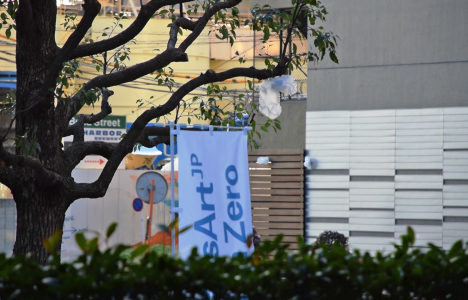 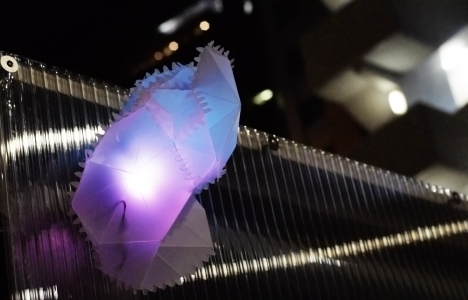