As part of  TodaysArt Festival 2019,  TodaysArt commissioned and coproduced a site-specific installation by Berlin based artist platform raster-media. The impressive audiovisual installation was set in the industrial setting of The Hague’s former iconic power plant (De Electriciteitsfabriek). It was the heart of the festival’s exhibition themed around “Consciousness” and the installation itself was performed live several times during the day.

Starting from these thresholds of human perception, the installation examines relations between these individual phenomena. A grid of 16 light lines – which number refers to the hearing threshold of human hearing, in which sound waves in space transition from a temporal to an auditory perceptible level – is manipulated by a multi-channel composition in its light intensity. The sound moves simultaneously on a vertical and horizontal axis; it is represented by the light in its dynamic distribution in space as well as in its energy content. The combination of temporal, auditory and visual structure creates an immersive experience for the visitor and interacts with the architecture of the space.

Enter the installation in 360:

Commissioned and co-produced by TodaysArt.

Showcased at TodaysArt Festival 2019, with support of We Are Europe (Creative Europe), designed for De Electriciteitsfabriek in Den Haag. 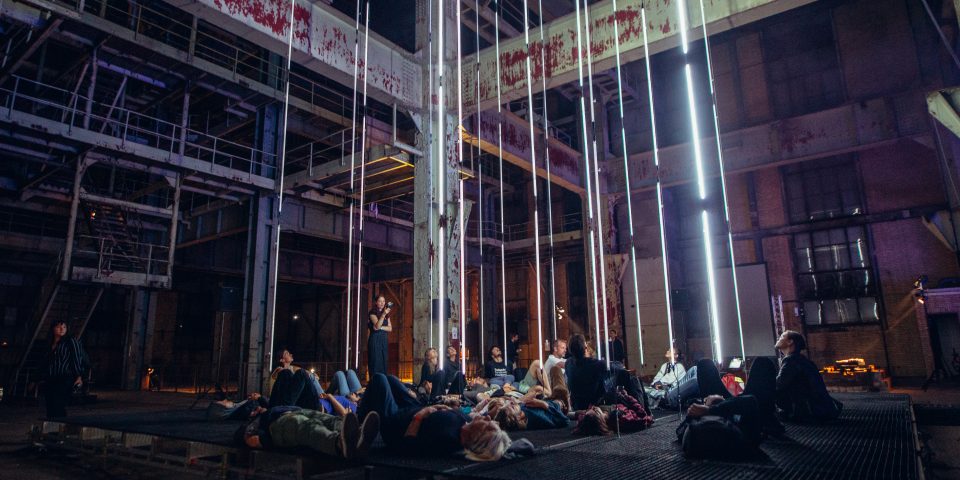 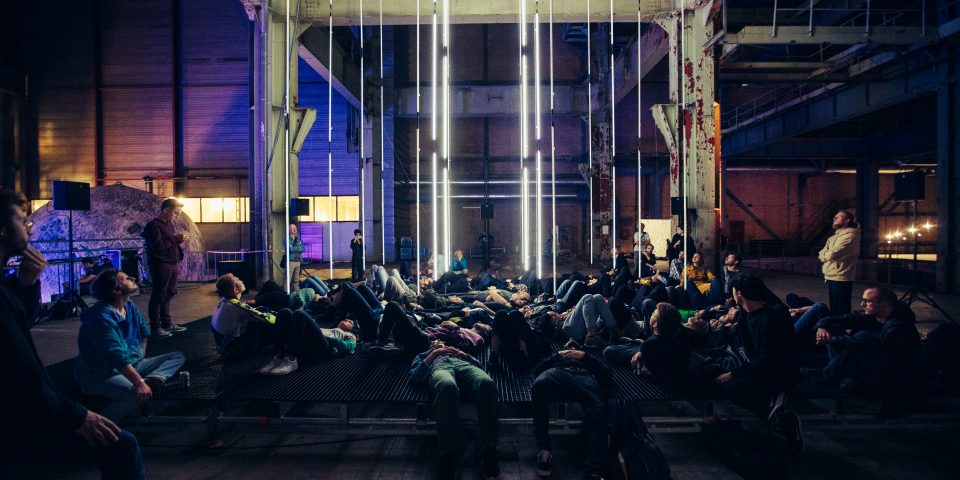 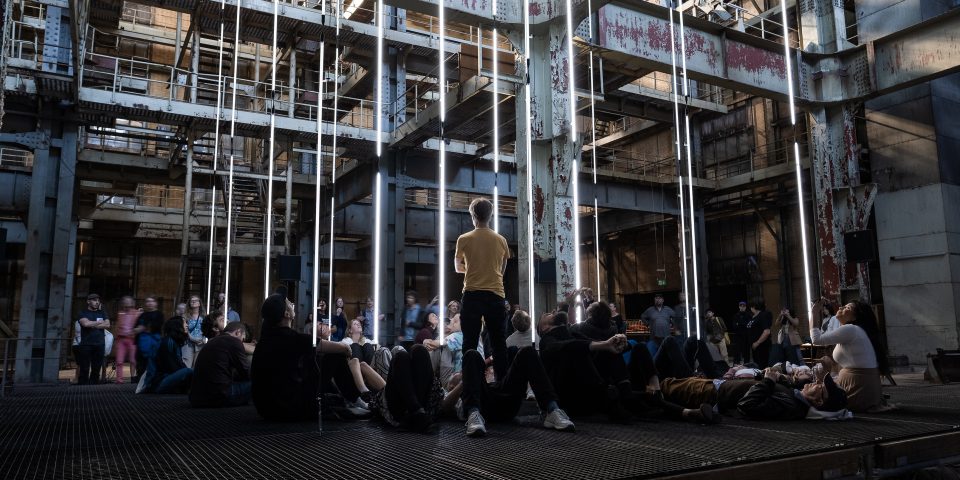 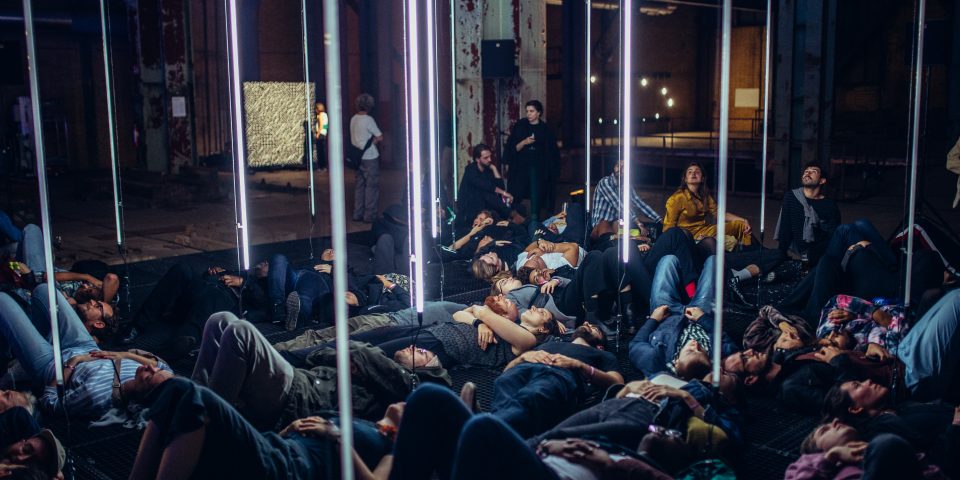 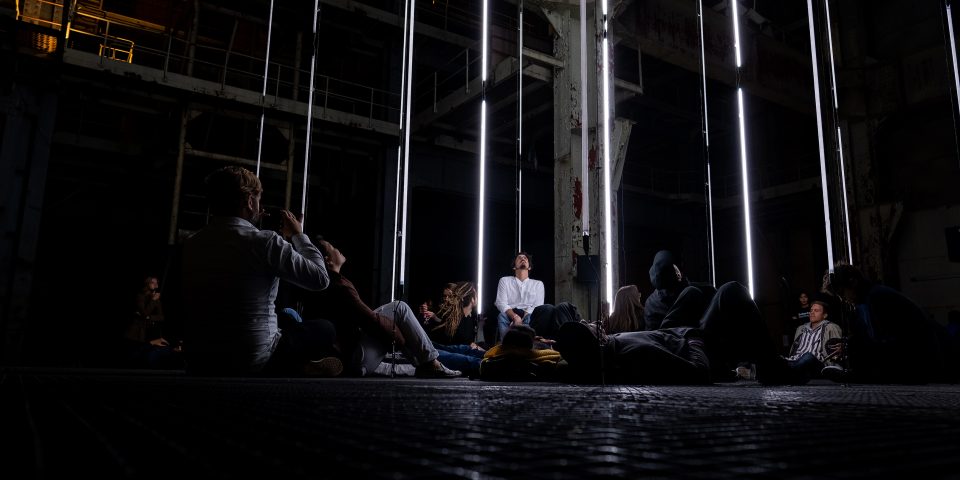