Daylight fireworks show ‘Mascletà Scheveningen’  public opening act of TodaysArt 2014 and marks the kickoff of the tenth edition of TodaysArt festival and the official opening of the Zuiderstrandtheater.

This original Mascletà – a deafening, rhythmic fireworks show which is an annual tradition in Valencia – will be the first one of this scale in the Netherlands. It has been ten years since the last event which used this kind of heavy fireworks. The show is set to take place on the former Norfolk terrain and has been composed of various samples from the world-famous Mascletàs especially for this occasion and carries the title ‘Mascleta Scheveningen: A Salute to the Zuiderstrand’.

TodaysArt, as a festival for contemporary creativity, art and music, presents the Mascletàs Scheveningen as a work of art. A Mascletà is often described as an auditory spectacle of powerful firecrackers, bombs and piercing flares which are launched into the air in a perfectly orchestrated way. The rhythm of the explosives slowly stokes up the audience.

The ‘Mascletà Scheveningen: A Salute to the Zuiderstrand’ is made up of original ‘retenciones’ and ends with the ‘terremoto final’. The composition was made by visual artist Onno Dirker, in collaboration with Frits Pen of Dream Fireworks. The Dutch team will be joined by piro-technicians and fireworks specialists from Valencia, who will come to the Netherlands especially for the show. The spectacle will be musically accompanied by Slagwerk Den Haag.

Both the build-up of the show and the knotting of all explosives and ribbons as well as the battlefield at the end of the show are a true spectacle in itself. The build-up will be publicly accessible from Monday 22 September. After the show there will be a short safety inspection before the terrain will be opened to the audience again. 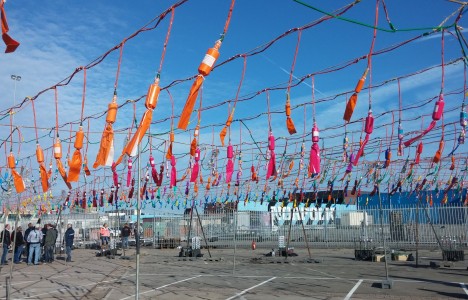 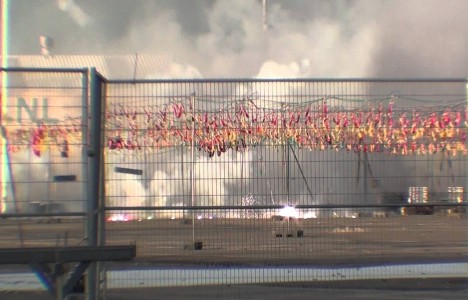 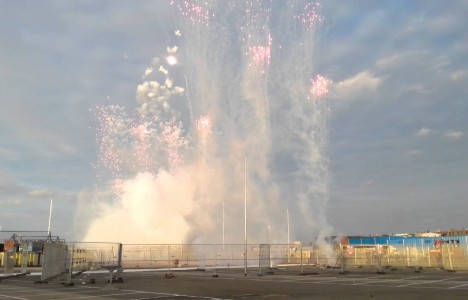 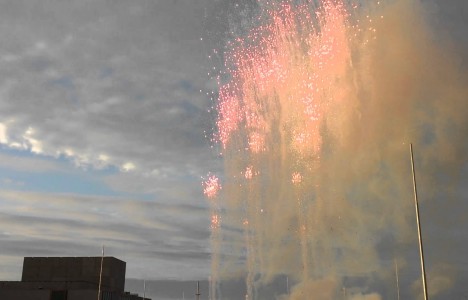 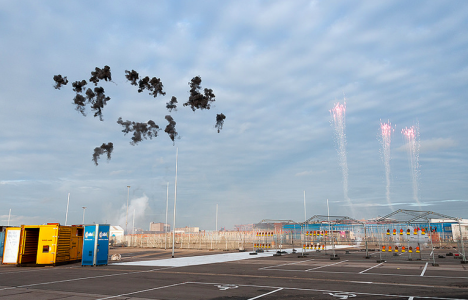 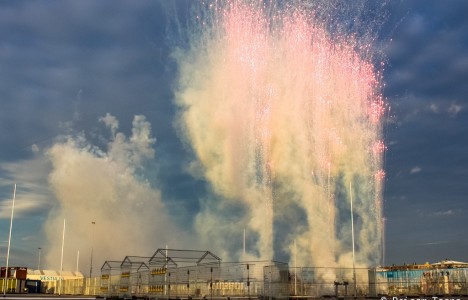 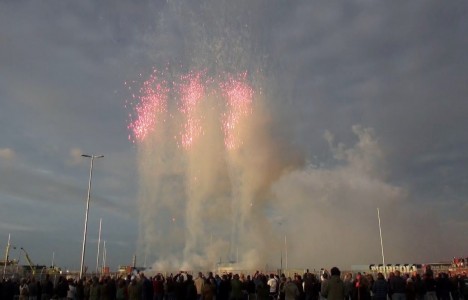 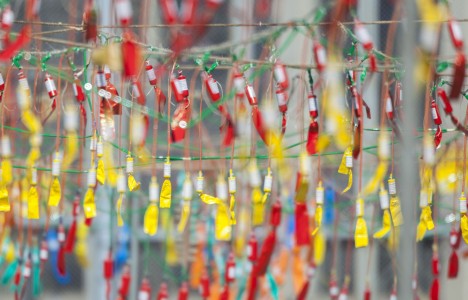 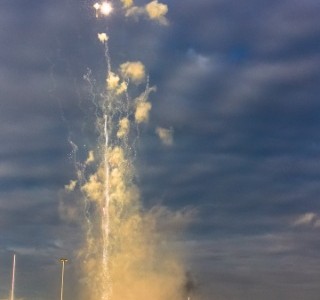 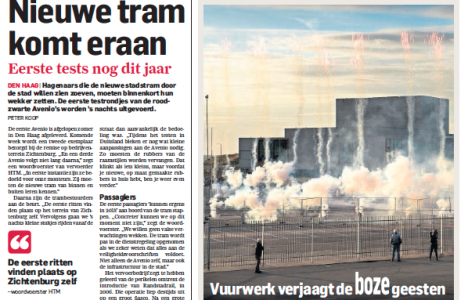 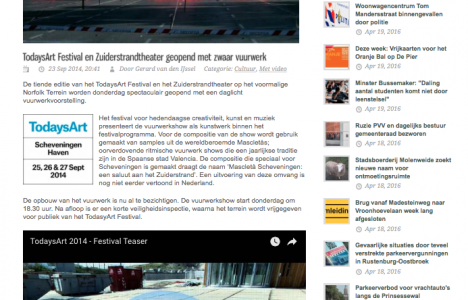 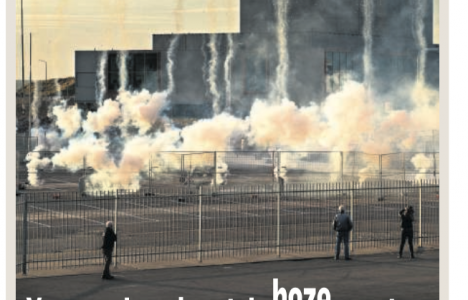 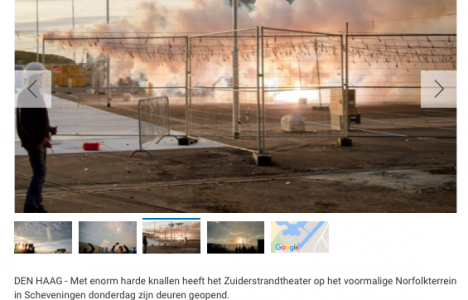 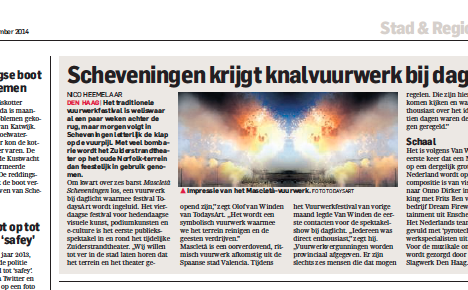