The 7th Seoul International Media Art Biennale (Mediacity Seoul 2012) is pleased to announce the list of artists and exhibition theme for Spell on you. By inviting more than 50 artists from 17 countries, this exhibition will bring together an eclectic range of media art including installation, film, and interactive media. The title draws inspiration from ‘I Put a Spell on You,’ a blues song performed by Screamin’ Jay Hawkins, who is considered to be one of the early pioneers of ‘Shock Rock’ during the 1950s. This exhibition pays homage to his startling performance of this song, which expresses one’s primordial human desire to entice and possess an other by summoning a spell.

In the light of this song, Spell on you explores the recent proliferation of new media and information technology, which is reinforcing our obsession with control and domination through utilizing widely accessible and immediate forms of social communication. The exhibition’s artistic director states: “It can be said that both art and technology can propel the influence of a ‘spell,’ in the sense that they can pull us in with overwhelming and unpredictable force.” By re-considering the power of art and new media, the exhibition will showcase a variety of contemporary artworks set against the background of social, cultural, and political shifts that have taken place as a result of major technological developments in new social media. 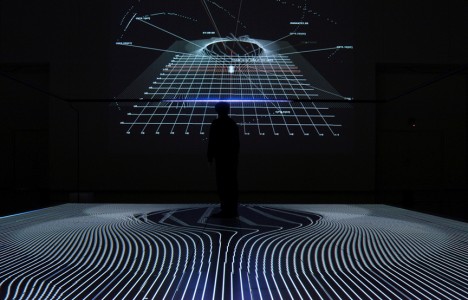 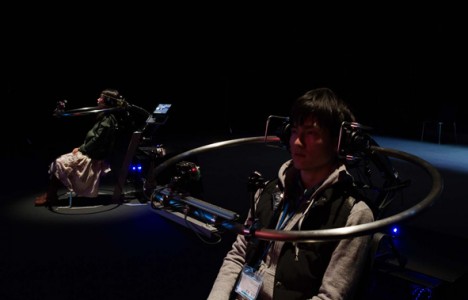 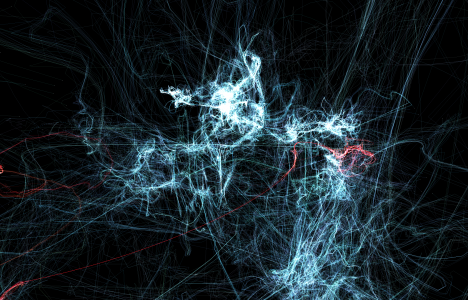 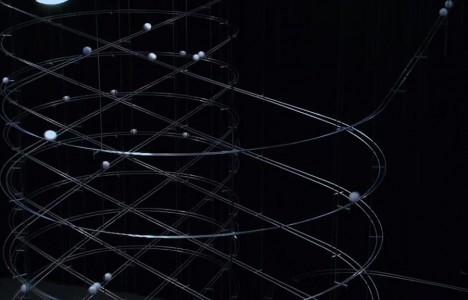 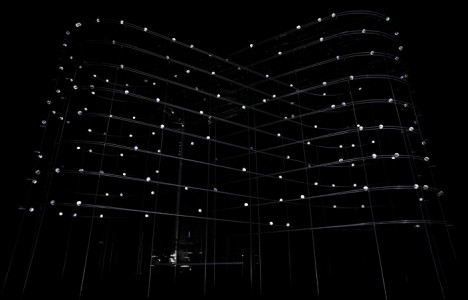 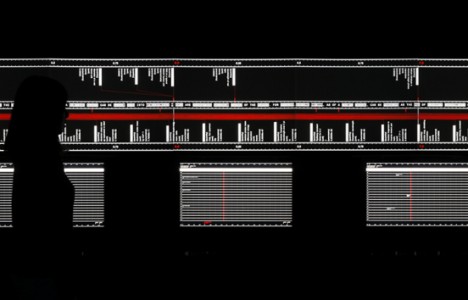 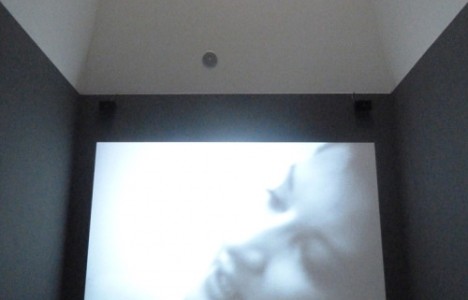 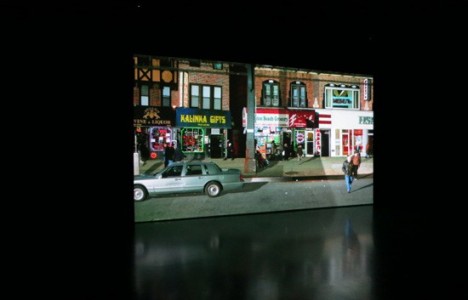 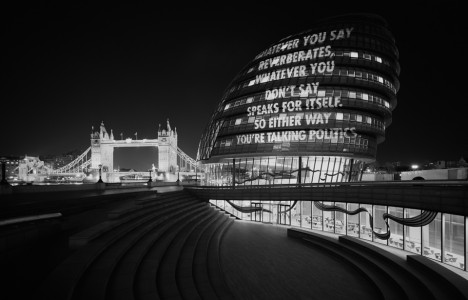 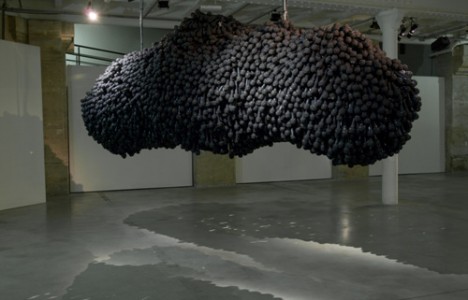 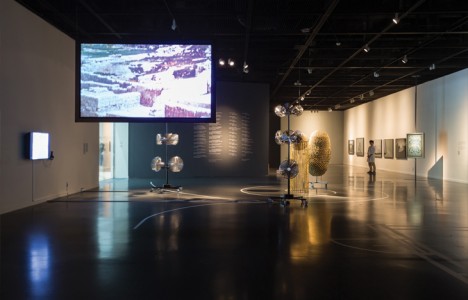 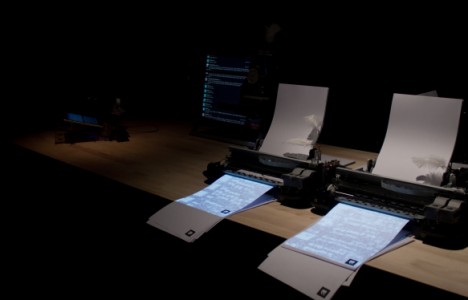 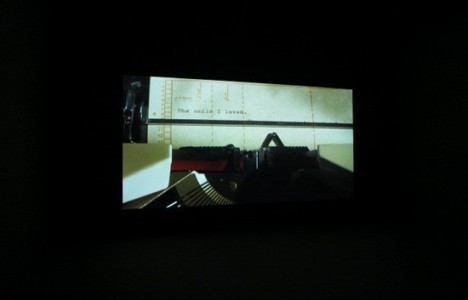 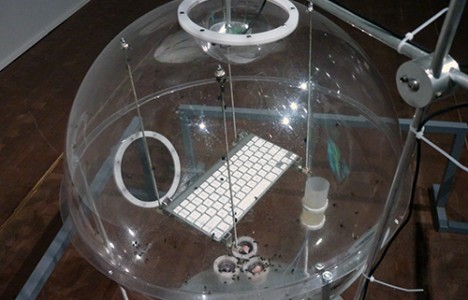 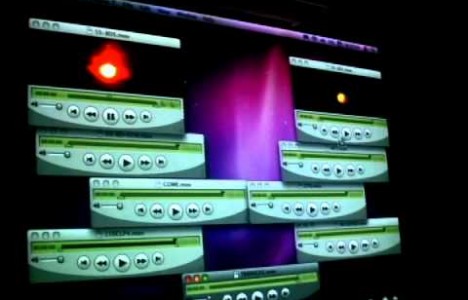 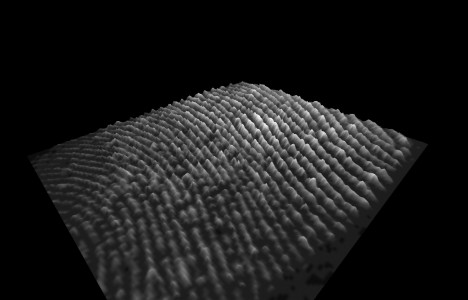 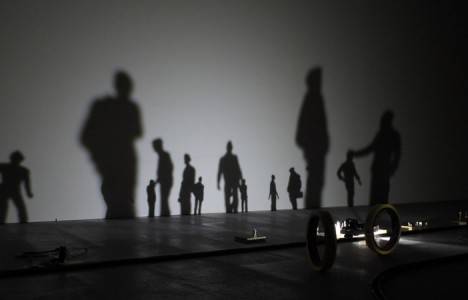 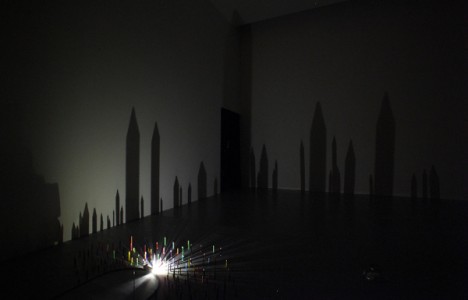 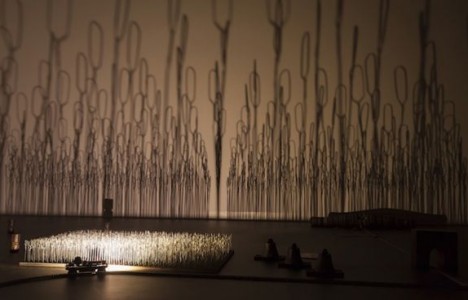 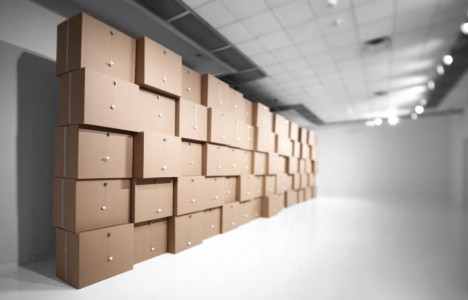 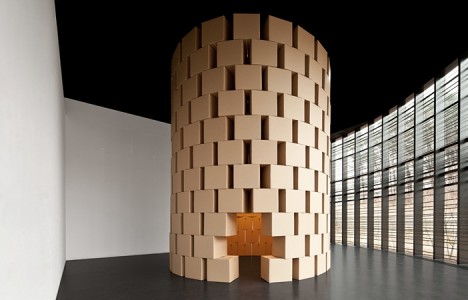 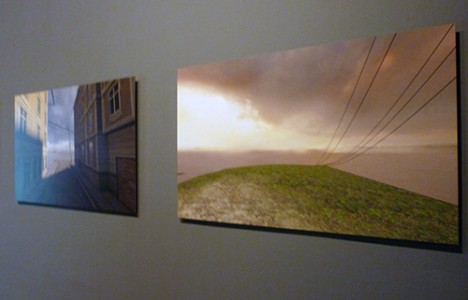 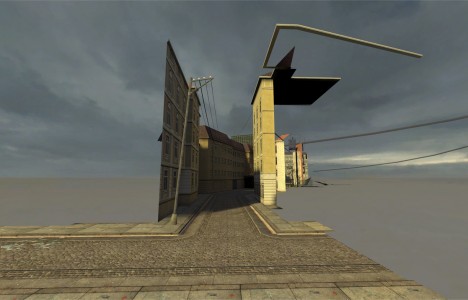 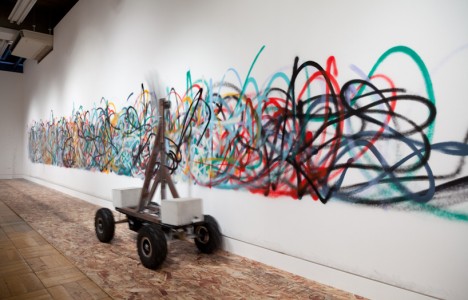 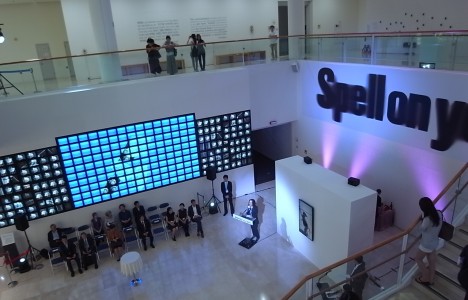 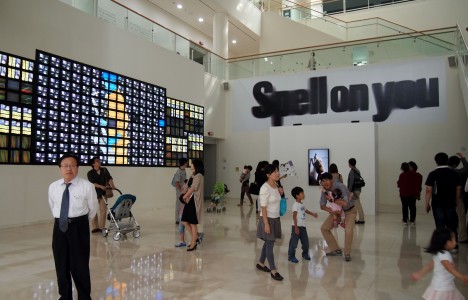 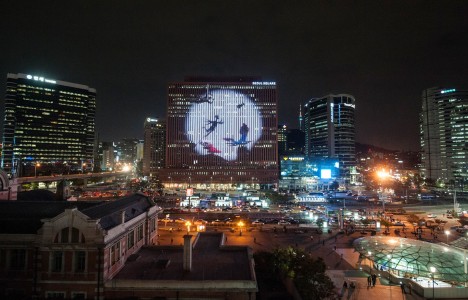 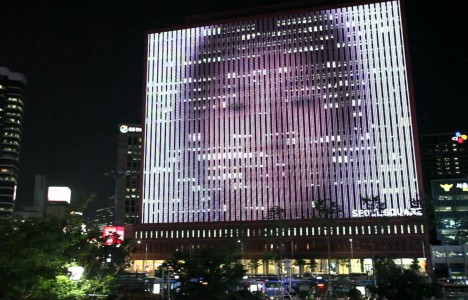