At the core of the ancient Greek city the agora was the locus of politics, culture and economy. It’s form, a combination of an arcade, a forum and a square, allowed for formal and informal use. These were the foundations of our Western democracy and the notion of public space. But what is the agora of the 21st century? How do surveillance, comfort and digitalization influence our behavior and the meaning of both ‘public’ and ‘space’?

With the Agora Prototypes, foam models on a scale 1:4, Rotterdam-New York based architecture studio ZUS tests the possibilities of a new type of agora. Departing from basic typologies, such as Platform, Arcade, Forum and Stepwell, the configuration of objects on the Spuiplein raises a new sense of space, scale and enclosure. The interaction with the art, performances and public will inform the evolving series of prototypes.

The Agora Prototypes are part of an overarching strategy to reclaim the Spuiplein and activate it as a social and public residence: RUIMTE. Until both the OCC the national Parliament are under construction The Hague has the unique chance to redefine public space as a locus for politics and cultural production.

Led by Elma van Boxel and Kristian Koreman, ZUS [Zones Urbaines Sensibles] is a Rotterdam and New York-based architecture studio that moonlights as a collective of provocative urban activists. Rebelling agains the market forces that increasingly marginalize the public role of architecture, ZUS develops solicited and unsolicited architectural interventions for urban districts, public spaces and buildings that address social challenges and contribute to a collective and sustainable future.

Collective Works is a The Hague-based collaborative work-structure that specializes in research-based design. Founded by Karien Mientjes and Peter Zuiderwijk. Most work, either commissioned or self initiated relates to socio-spatial questions. Collaborative answers, questions and insights are embedded in activist campaigns, analytical reflections, situational identity branding, spatial proposals or social interventions. In doing so, Collective Works develops strategies in a broader perspective with projects that supersede the traditional field of graphic design. During the festival Collective Works also collaborate with media artist Carolien Theunisse.

Refunc is a The Hague-bases laboratory for design founded on the principle that everything can be used to create another thing. The brainchild of Denis Oudendijk, Jan Körbes, Damian van der Velde and Bart Groenewegen, Refunc operates on the fringes of architecture, art and design, and creates experimental structures that are based on local material waste flows and provide a second life for found or thrown-away objects. Derived from their history compositions, local and social context, the designs for each creation are found in the objects themselves and often lend themselves to unpredictable results. 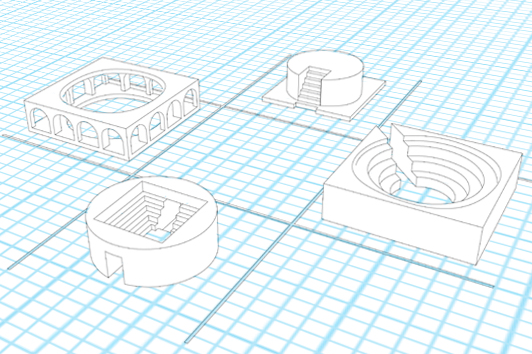 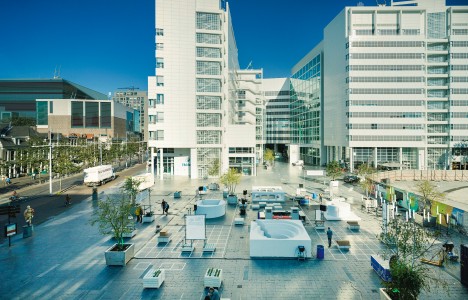 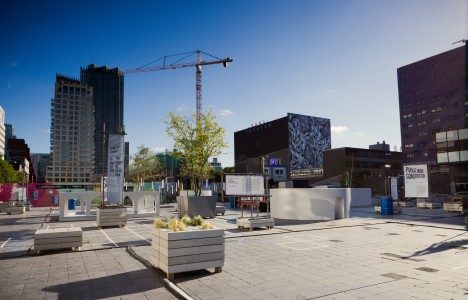 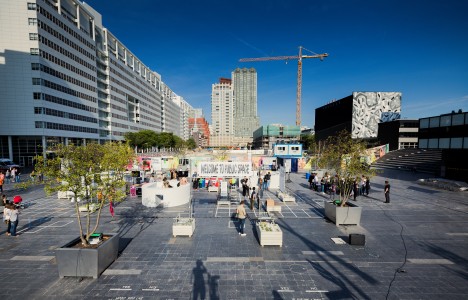 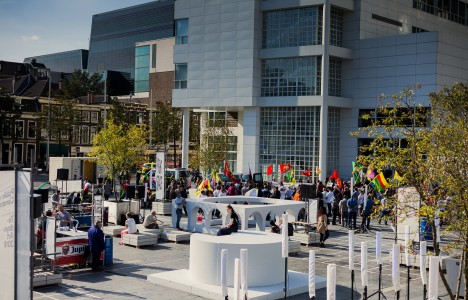