Turning the city of The Hague into an International Airport.
The Grote Markstraat —600 meters long— was transformed into a landingstrip, using 36×6 indivual controllable lights and 48 2000-Watt speakers, creating the experience of airplanes landing in the street. The landingstrip connected the two main areas of the festival, with a total of more than 25 stages throughout the city. The Volharding building functioned as an arrivals & departures sign, all tied together by audio-announcements of ‘incoming’ artists in eight different languages.

LUST is a multidisciplinary graphic design practice established in 1996 by Jeroen Barendse, Thomas Castro, and Dimitri Nieuwenhuizen, based in The Hague, Netherlands. LUST works in a broad spectrum of media including traditional printwork and book design, abstract cartography and data-visualisations, new media and interactive installations, and architectural graphics. Moreover, LUST is deeply interested in exploring new pathways for design at the cutting edge where new media and information technologies, architecture and urban systems and graphic design overlap.
This fascination led to establishing LUSTlab in the summer of 2010. LUSTlab is more than a new form of Research & Development. LUSTlab goes further than observing, inventing and producing, by means of forming a platform where knowledge, issues and ideologies can be shared.
LUSTlab researches, generates hypotheses and makes unstable media stable again. The future of digital media lies in the design of its use. Humanizing the unhuman, bringing the internet down to earth and finding the missing link between the digital and the physical. The outcomes vary from (strategic) visions to new communication tools, man-machine installations and physical products using digital content.
Soundscape & Light Control & Programming Landingstrip: Mike Rijnierse, Detlef Villerius, Basten Stokhuizen
Mike Rijnierse (1974) is an artist known for his large scale site specific installations, where the audience gets incorporated into the context of the work. His installations and performances are instruments in which dialogue and interaction are developed for sensory investigation, as a platform for interdisciplinary research. The relation of space and time or the geography and the perception of the observer are used as parameters for musical development. As a teacher at the Interaction Design department of ArtEZ Art Academy, Arnhem (NL), Mike developed the course Design of Instruments, which focuses on the development of new design tools and instruments.

In 2005, Rijnierse developed a 16 channel sound installation PAN, which stretched out along a 170 meter path inside of the sculpture garden of the Kröller­Müller Museum for the opening of ‘Kijk Uit!/Attention!’ by Krijn Giezen. That work was followed in that same year by a 16 channel sound installation ‘CITY CIRCLES’ in the Grote Marktstraat and resulted in ‘THX_The Hague INT’L’ in 2007. TodaysArt approached him to develop a concept for the Central Station of The Hague in 2008, which he developed in collaboration with Staalplaat Soundsystem and Erik Hobijn. This resulted in ‘STATION TO STATION’. 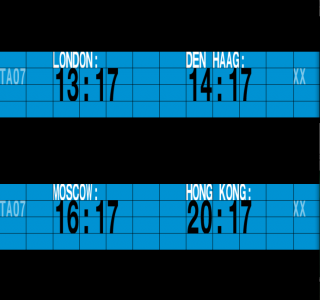 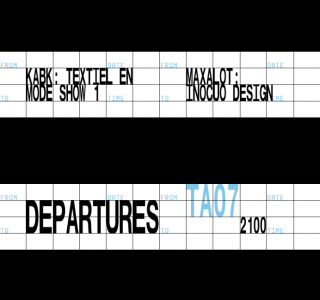 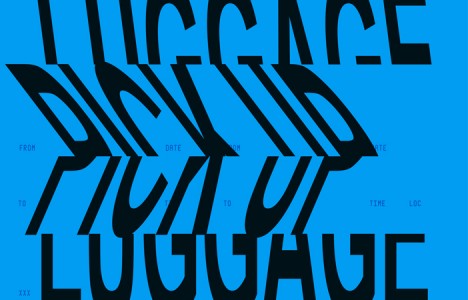 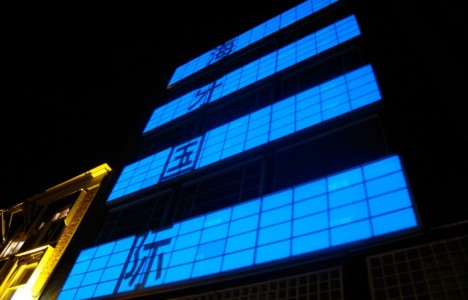 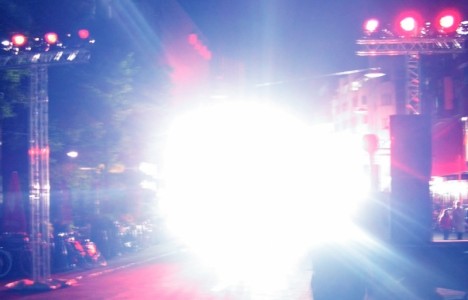 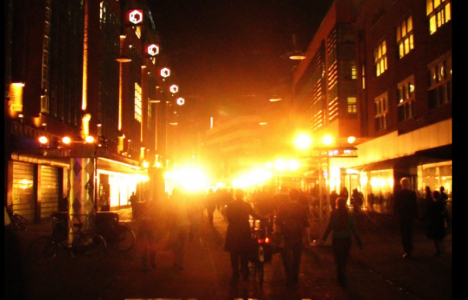 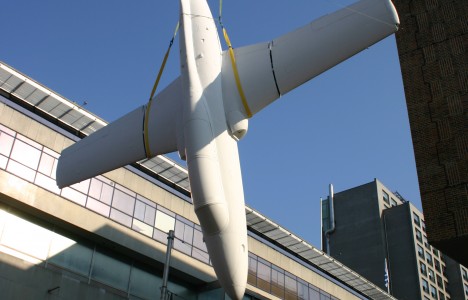 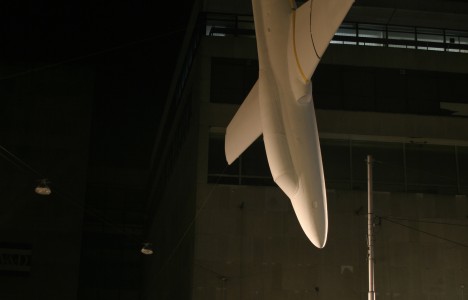 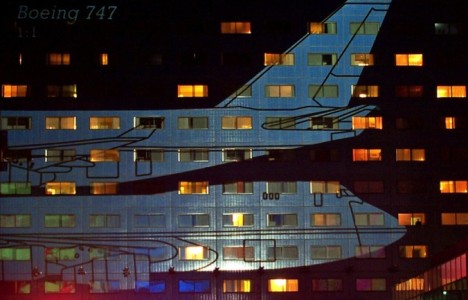 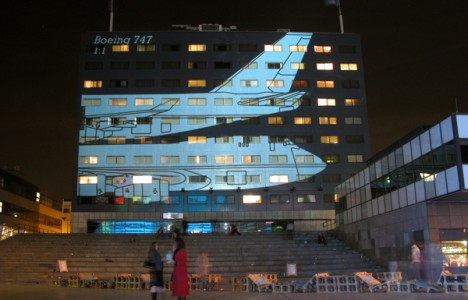 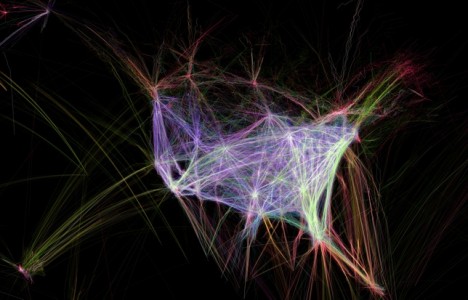