The City of The Hague invited TodaysArt to collaborate with artists to develop a series of large-scale light art projects involving two of the most iconic buildings of The Hague: the City Hall and the Kurhaus.

The projects aims to illuminate these sites in the dark months of winter. All the projects engage in a direct visual relation with their built environment and the architecture of the buildings in order to create different perspectives.

Since its first edition in 2005, TodaysArt has frequently working with light- and video-artists to present works in public space. For the 2008 edition Pablo Valbuena created a work for the facades of the City Hall, which became one of the first-ever large-scale video projection mappings in the world.

For this project, telematique and u-matic worked together to develop a video projection mapping entitled ‘Dreams of the nightshades’ on the facades of Richard Meier’s City Hall. In the evening the building’s dreams are shown: the white, smooth facade erases noises allowing for new forms and delicate structures appear.
Daan Brinkmann and Nenad Popov created a new version of the interactive installation ‘Lines’, which can be experienced on the Spuiplein square in front of the entrance of the City Hall. Refunc presents a series of illuminated objects and interventions on the Spuiplein. For the facade on the boulevard-side of the Kurhaus TodaysArt worked with a group of artists to develop a video projection mapping project which highlights the characteristic features of this historic building. The projects will be presented from the 20th of December 2014 until early February 2015 during the evening and night. The opening takes place on Saturday the 20th of December at the Kurhaus (from 6.30pm) and at the Spuiplein (from 8pm). 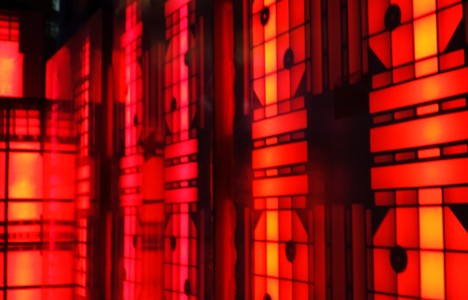 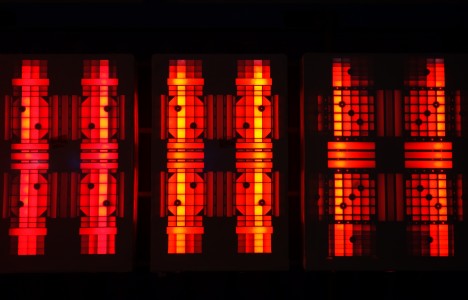 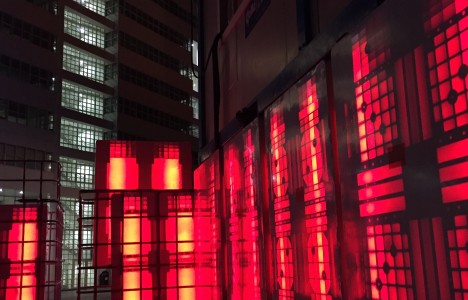 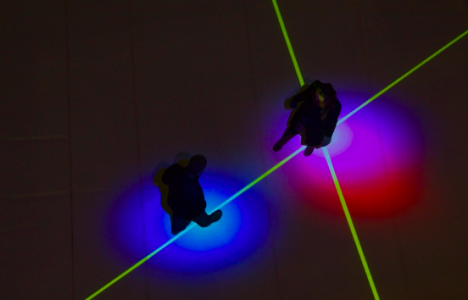 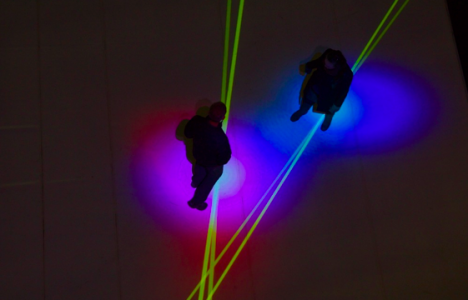 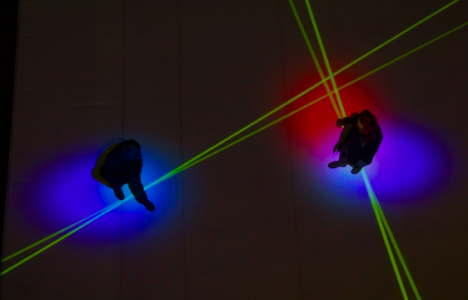 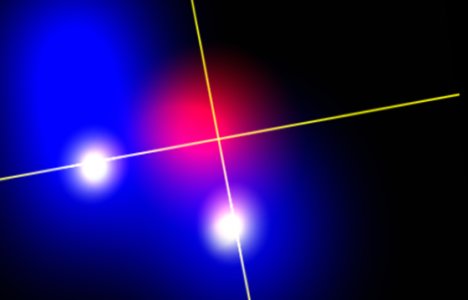 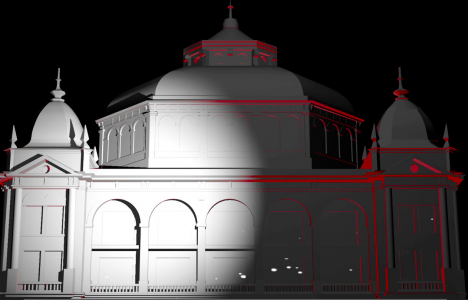