From May 23rd to 28th, Lyon-based Nuits Sonores hosted We are Europe activities for the second time. This year, the French event welcomed Thessaloniki-based Reworks Festival and TodaysArt from the Netherlands. They were responsible for performances, conferences and installations.

Later this year Reworks Festival will also present several artists at TodaysArt, as part of this collaboration.

The We Are Europe program at Nuits Sonores consisted of panel discussions, workshops and a selection of performing artists. 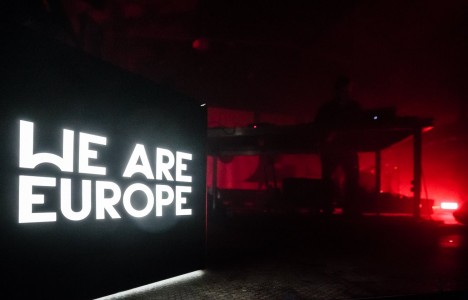 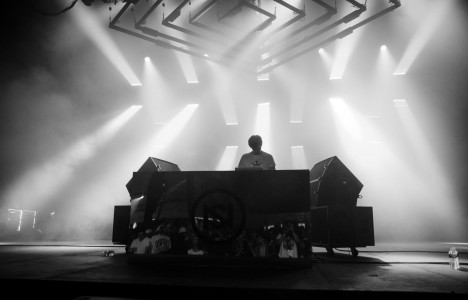 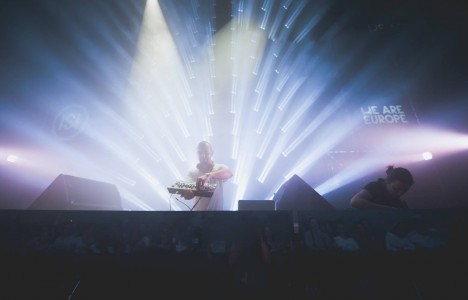 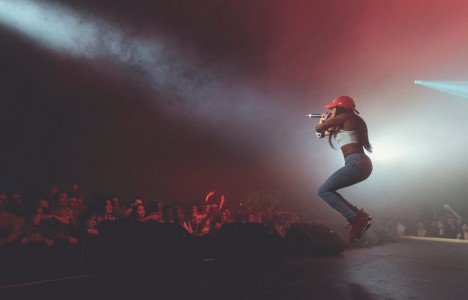 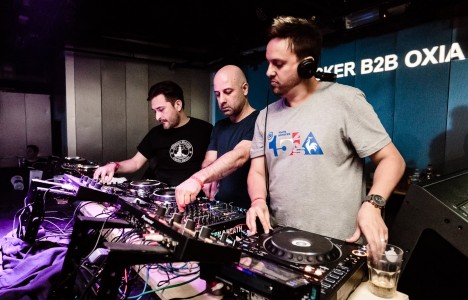 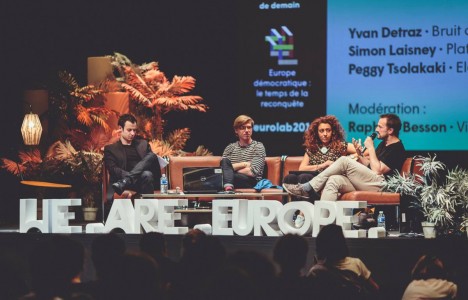 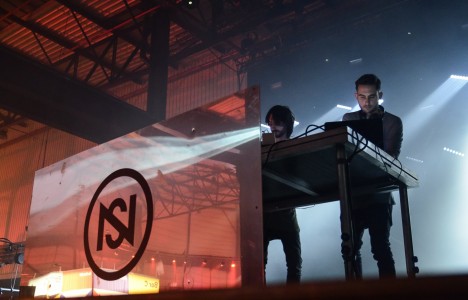 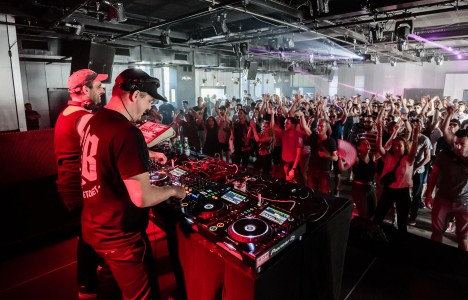 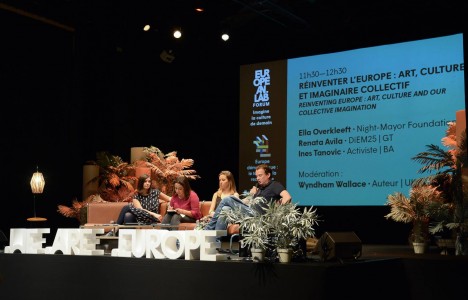 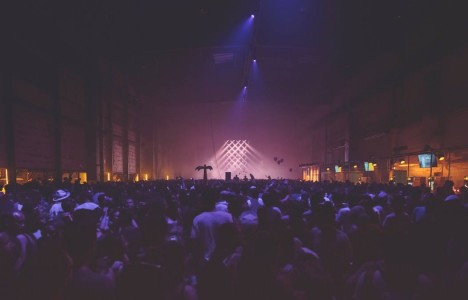 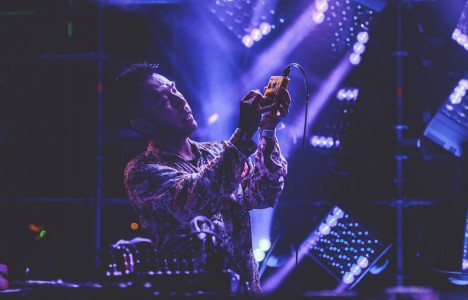 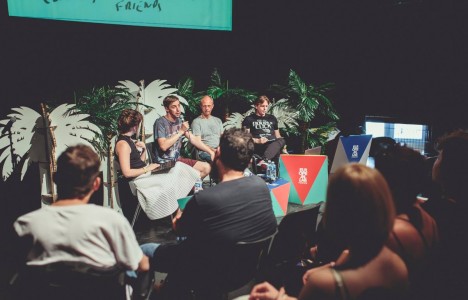