The weekend of September 21-23, a special edition of the Netherland’s longest running festival for digital art and electronic music electrified The Hague’s city center. 11 venues were temporary home to the festival, which settles in different locations each year. TodaysArt has a unique approach to programming some of the most exciting acts and artists in contexts that by association form a unique artistic vision — a festival as an art piece in its own right.

The 14th edition revolved around the Volharding, the Netherland’s first building from the 1920s to have a media facade. TodaysArt reanimated the building by placing a Funktion-One sound system in the inside and large scale projection mapping from the outside. Festival visitors witnessed the city inside out, from the rooftop of Bleyenberg to the basements of The Hague’s nightclubs HOOP and Het Magazijn amongst others.

A particular highlight was the Fulldome, located in public space across  Theater a/h Spui. The special venue served as impressive backdrop to a series of 360° immersive A/V performances. TodaysArt collaborated with a number of local organisations including The Crave, Azimuth, Het Magazijn and Ethereal music to serve adventurous club nights with the likes of Deena Abdelwahed, JASSS, DJ Lag, Apparat and Underground Resistance.

Below are some of the memorable impressions form TodaysArt 2018. 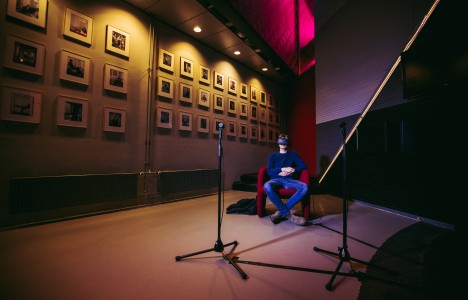 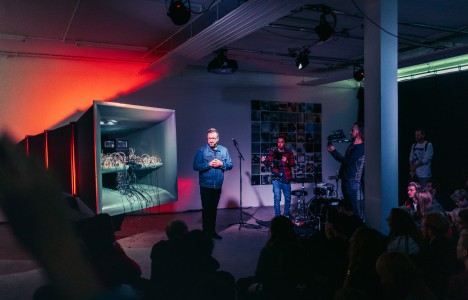 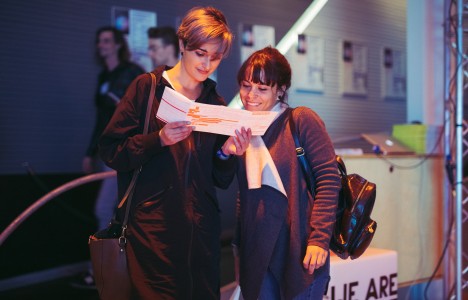 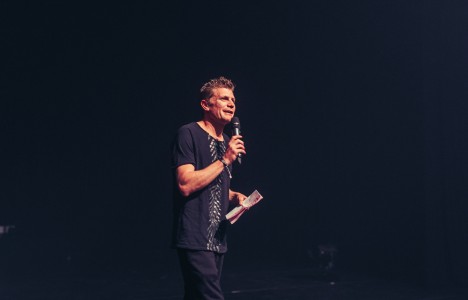 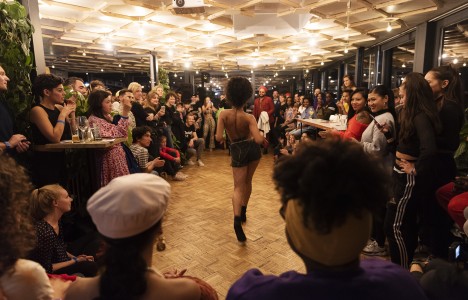 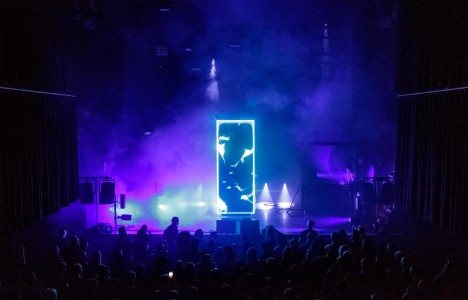 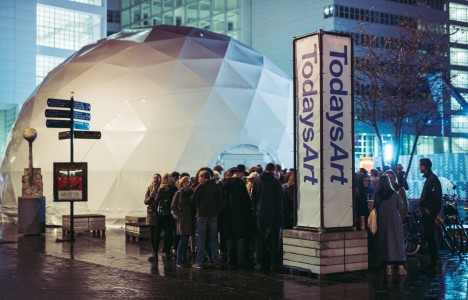 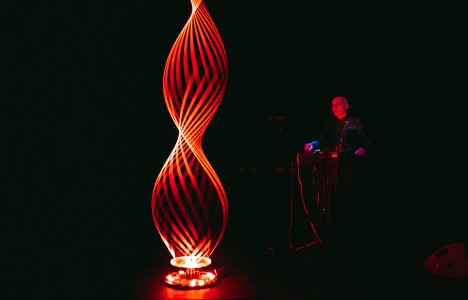 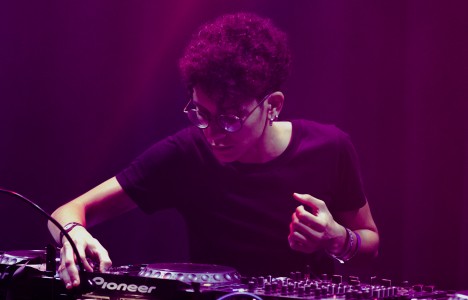 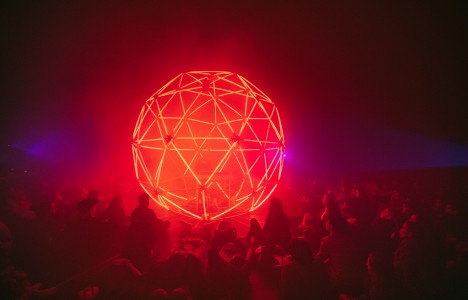 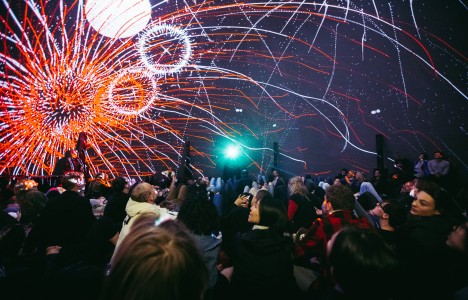 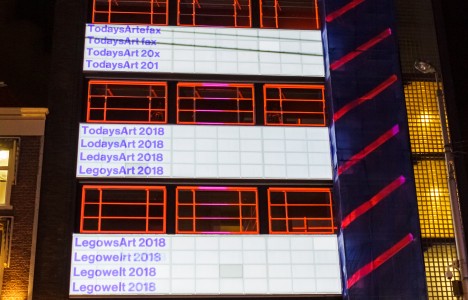 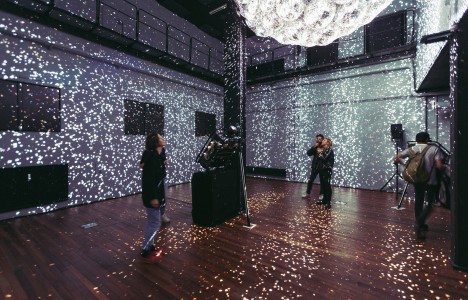 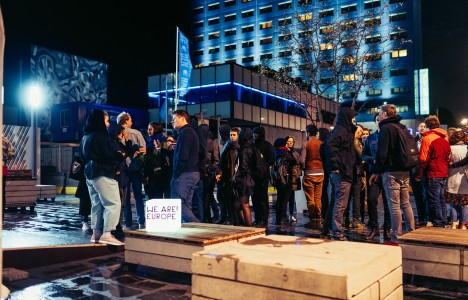 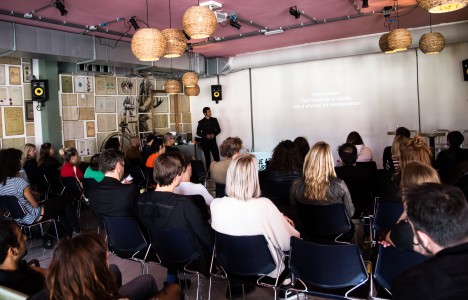 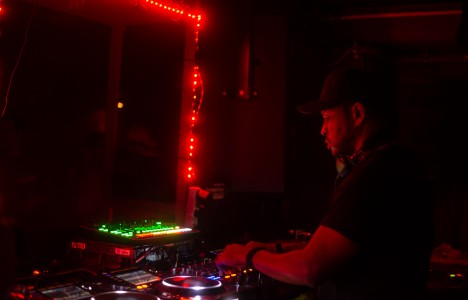 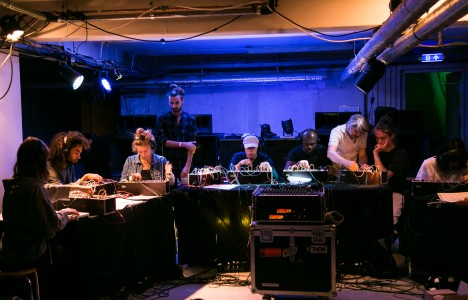 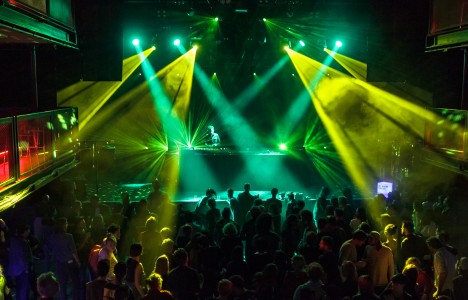 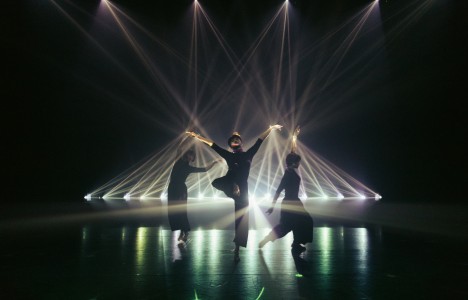