While summer is approaching at an immensely fast pace, this year’s TodaysArt Early Bird Passes are running out as we speak. Today we’re unveiling 8 more names of the program of our anniversary edition, which will bring no less than four days of music, art and technology to The Hague this September. New highlights include performances by the likes of Linn da Quebrada and many more. 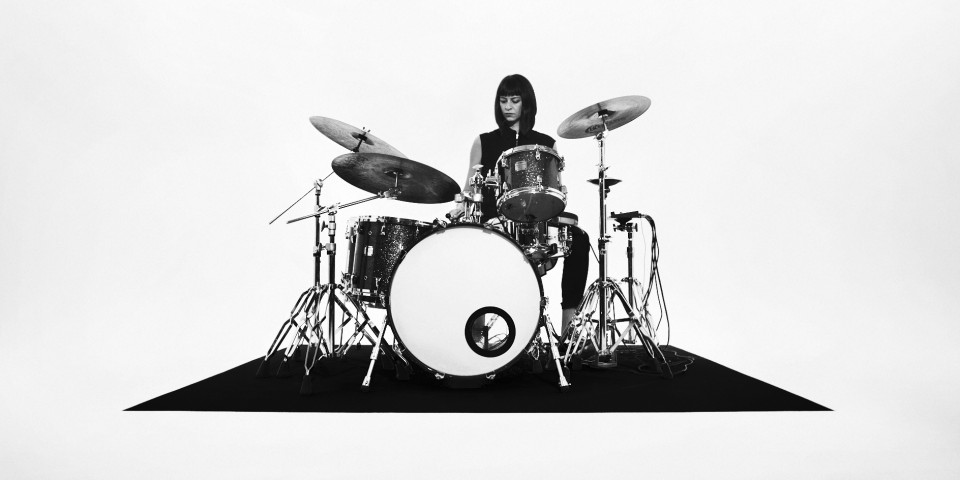 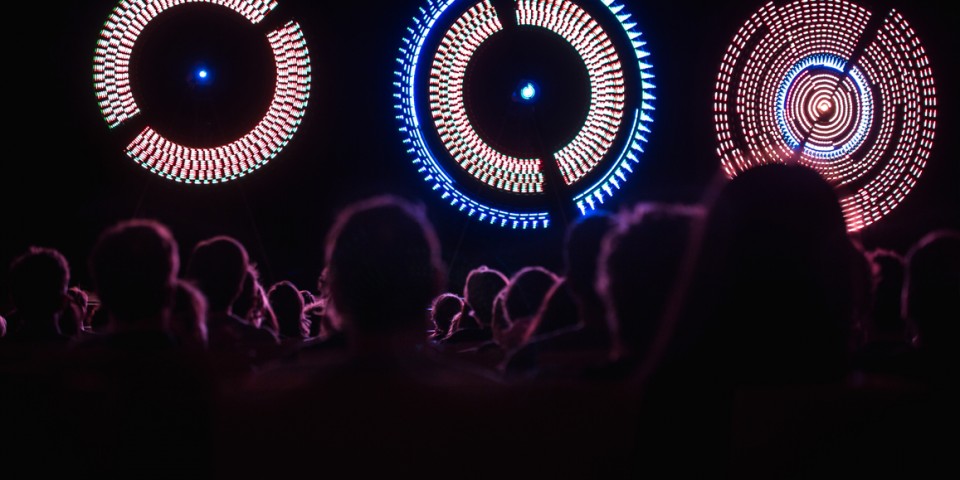