The 15th edition of TodaysArt is less than 8 weeks away, and this means the time has come to announce the first names of our exciting Context Program. Through keynote speeches by Douglas Rushkoff and Koert van Mensvoort, an inspiring talk between philosopher Srećko Horvat and Sea-Watch captain Pia Klemp alongside a dialogue between thinkers Daan Roovers and Maxim Februari, we invite you to come and explore the theme ‘CONSCIOUSNESS’ with us at TodaysArt 2019.

What is going to be humanity’s role and relevance in our digital future, and what role will philosophy, ethics, and creativity play? What is our relationship with artificial intelligence? Do we choose nature over technology? How fine is the line between them, if there is a line at all? These are some of the questions we aim to answer this September in The Hague, together with our artists, speakers and of course with you as well.

With the theme ‘CONSCIOUSNESS’, we leave the dystopian scenarios on conflict, ‘black boxes’ and artificial intelligence from previous years behind. Instead, we will focus on the possibilities of digital technology, on topics like artificial emotions, digital consciousness, machine hallucinations and meditations, and humanity in the digital age. 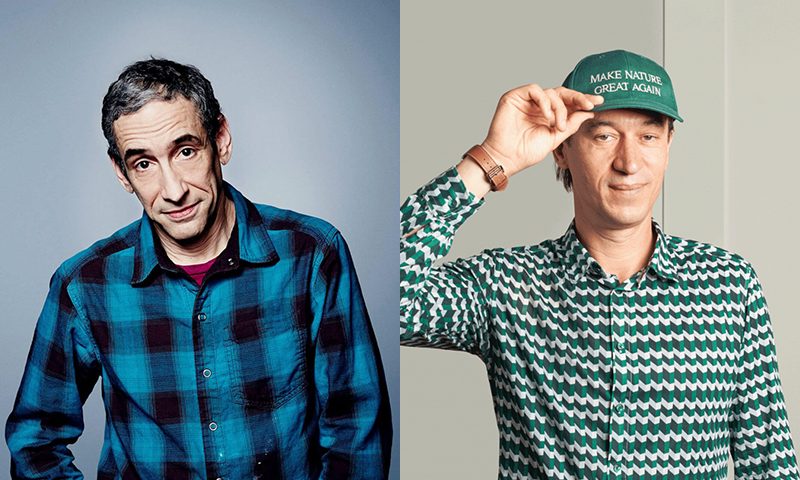 We are proud to announce two very inspiring keynote speakers for this year, Douglas Rushkoff and Koert van Mensvoort. Both write and think about us and our role in a digital future, but each take a different approach while doing so.

Rushkoff, who is probably one of the most influential thinkers of our time, thinks this digital future calls for a new focus on ‘the human’. The human consciousness is complex and incomprehensible, he says, which is why any attempt to express it through algorithms is just another attempt to escape from ourselves and humanity as a whole. He calls for a ‘Team Human’ that focuses on human connection and consciousness rather than the digital infrastructure that undermines it. Artist and philosopher Koert van Mensvoort (CEO Next Nature Network) will also discuss his views on our technological future, both in his keynote and in dialogue with Rushkoff. The thinker writes about the evolution humanity is currently undergoing together with new technology. He provides concrete, feasible solutions that will make the future satisfying for both humanity and the planet while increasing our understanding of technology all the same. 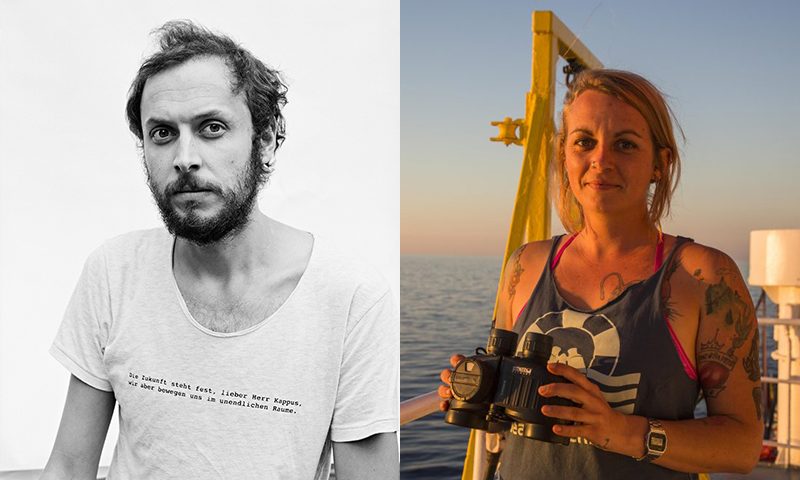 The birth and death of Europe: Srećko Horvat & Pia Klemp

Europe is outsourcing more and more rescue operations in the Mediterranean. And while 3D reconstructions of a rescue mission, created by Forensic Architecture and Forensic Oceanography, have shown the Libyan Coastguard is impeding the missions rather than leading them, Europe keeps sending money their way. Why is it that the European citizen is not − or doesn’t want to be − conscious of what is happening just outside the borders of their ‘Fort Europe’? Which way is European politics headed? And are there still opportunities for the European citizen to change direction? Philosopher Srećko Horvat (co-founder DiEM25) and Pia Klemp (captain Sea-Watch) will use their own experiences with Europe in this panel discussion, in which they will explore the future of Europe. 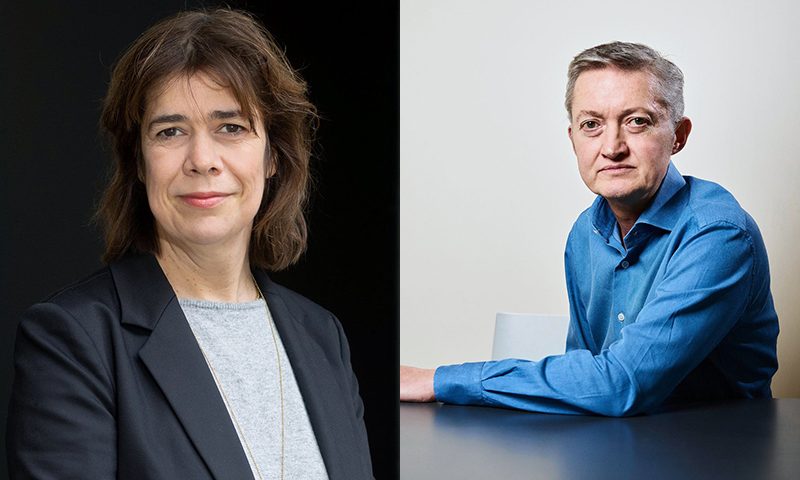 We will also take you to a philosophical and more personal aspect of the festival theme. As users of technology, we all put enormous amounts of trust into systems we don’t understand without even realizing it. This makes us vulnerable and dependent on the very technology we love. How far does this dependence go, and how does it relate to our autonomy? Is it time for a new renaissance? In this panel, held in Dutch, philosopher Daan Roovers and publicist, philosopher and jurist Maxim Februari will talk about our current tipping point in the technological revolution.

With our extensive art exhibition at The Electricity Factory we will also expand on the festival theme. In order to give more background and context to the artworks and installations, artists like Refik Anadol, Pablo Valbuena and Ralf Baecker will dive deeper into their ideas and the tech behind them. A presentation that also can’t be missed is the one by Evelina Domnitch and Dmitry Gelfand, artists in residence at the Crossing Parallels program in collaboration with the TU Delft. Their complex, scientific works lay bare the aesthetics of technology in a way that’s almost surreal.

In addition to today’s announced keynotes, panels, discussions and artist presentations, more speakers for TodaysArt 2019 will be revealed over the next weeks. Stay tuned for the latest news on the music and AV-program of our 15th edition as well!