We Are Europe is embarking on a new 3-year cycle (2019-2021) under the auspices of the Creative Europe programme. Having presented 24 shows and activities over the course of the last 3 years, inviting 255 artists and 245 speakers to appear in front of more than a million people in 8 countries, We Are Europe is ready to write a new chapter in its history.

The 8 artistic teams that make up We Are Europe have come together once more, this time to choose its fine selection of 64 personalities from across Europe.
The selection of these cultural figures will play a central role in shaping the project’s activities in 2019, in Europe and beyond.

We are 8 European partners

We Are Europe is a unique and innovative co-operative project, aiming to group together and develop synergies between 8 European cultural structures spread throughout the continent, each of which organises both a contemporary music festival and a forum addressing wider issues relating to the evolution and future of culture, with a special focus on the field of creativity.

These 8 festival-forums and vehicles for projects and ideas – major players in the fields of electronic, independent, digital and contemporary culture – are key components of the European cultural scene. They share the common values of cultural and social openmindedness, artistic restlessness, an unwavering commitment to youth, innovation and the emergence of new talent, and the mobility of audiences, ideas and artists.

The 8 artistic teams that make up We Are Europe have come together once more, this time to curate a selection of 64 personalities from across Europe. These cultural figures will play a central role in shaping the project’s activities in 2019, in Europe and beyond.

For 3 years, the partners in We Are Europe have been working together, co-curating and collaborating on their respective line-ups for festivals and forums, thereby laying the foundations for a new community of cultural actors in Europe: open and progressive, motivated by the desire to inject our shared journey with fresh meaning,
and to defend a positive image of Europe. For this new 3-year cycle, We Are Europe welcomes a new partner onboard: Unsound, from the Polish city of Krakow.

The 8 partners who will write this next chapter in the We Are Europe story are as
follows:
— the c /o pop Festival in Cologne, Germany
— the Unsound festival in Krakow, Poland
— the Elevate festival in Graz, Austria
— the Insomnia Festival in Tromsø, Norway
— the Nuits Sonores festival in Lyon, France
— the Reworks festival in Thessaloniki, Greece
— the Sónar festival in Barcelona, Spain
— the TodaysArt festival in The Hague,Netherlands

This list has been selected collectively by the programmers and curators of these 8 major European events, in order to deliver the best of the European cultural scene.

They are artists, journalists, designers, researchers…

Check all the information about We Are Europe at weare-europe.eu 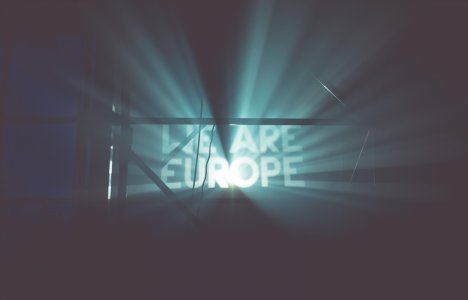 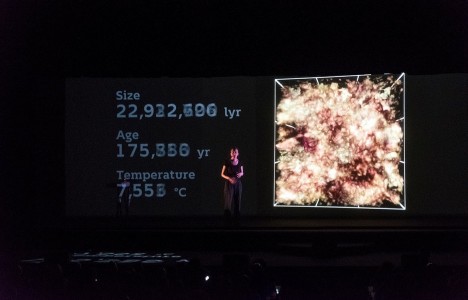 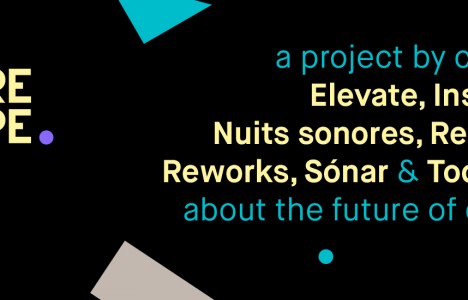 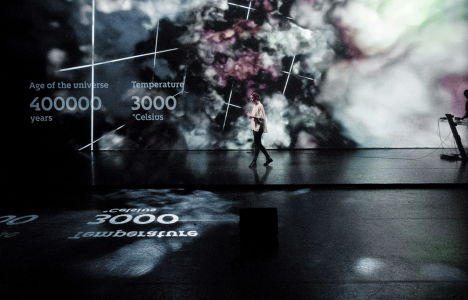